We aim to expand potential for excellence in financial decision making by offering readers a wide range of possible outcomes to consider along with meaningful probabilities and analysis. We offer a combination of philosophy, method, scope and sharpness of thought, which is without parallel in the world of investment and more broadly financial advice.

Brendan Brown is senior fellow at Hudson Institute and associate scholar at Mises Institute. He is a columnist for Nikkei Veritas and a frequent guest on Bloomberg TV and Radio.

As a leading monetary economist his areas of special expertise include the Federal Reserve and its influences on global monetary conditions, Austrian monetary tradition, European monetary integration, Japanese monetary issues, the global flow of capital and international financial history.

Dr. Brown has developed techniques of market analysis during a long career in international financing including the role of chief economist at Mitsubishi (UFJ) Financial Group (NYSE: MUFG) based in London.

He has published many books on international financial topics including most recently (2018) “The Case Against 2 percent inflation” (Palgrave). His academic research is also published in journal articles. 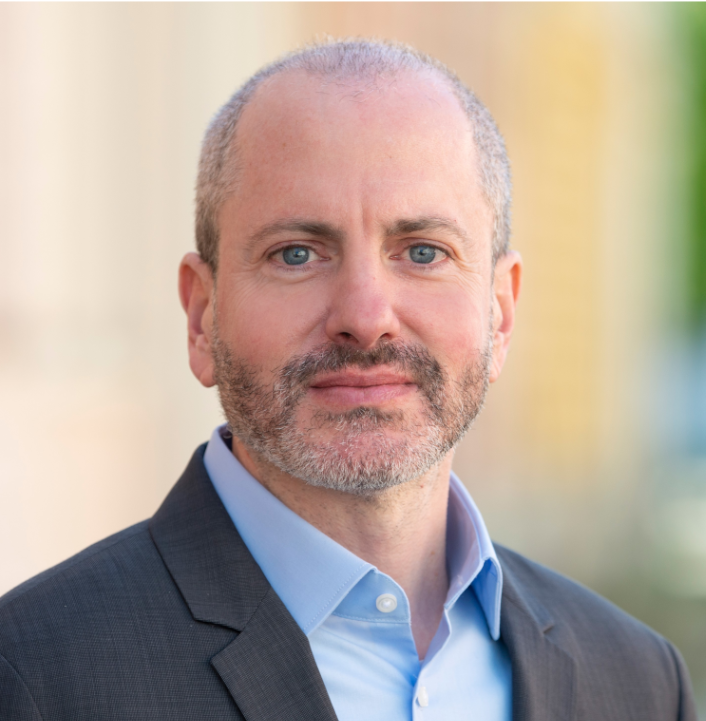 Over many years, Keith maintained a close working relationship with Brendan Brown starting with their collaboration at Mitsubishi UFJ Securities USA where they jointly held seminars and meetings with key clients. Before moving to Germany, Keith spent the first twelve years of his career in New York as a member of various institutional fixed- income sales teams.